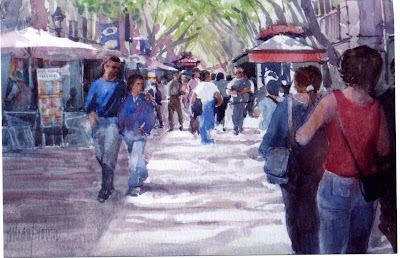 Two lovers walking down the ‘Ramblas’ 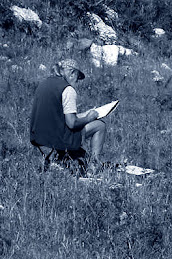